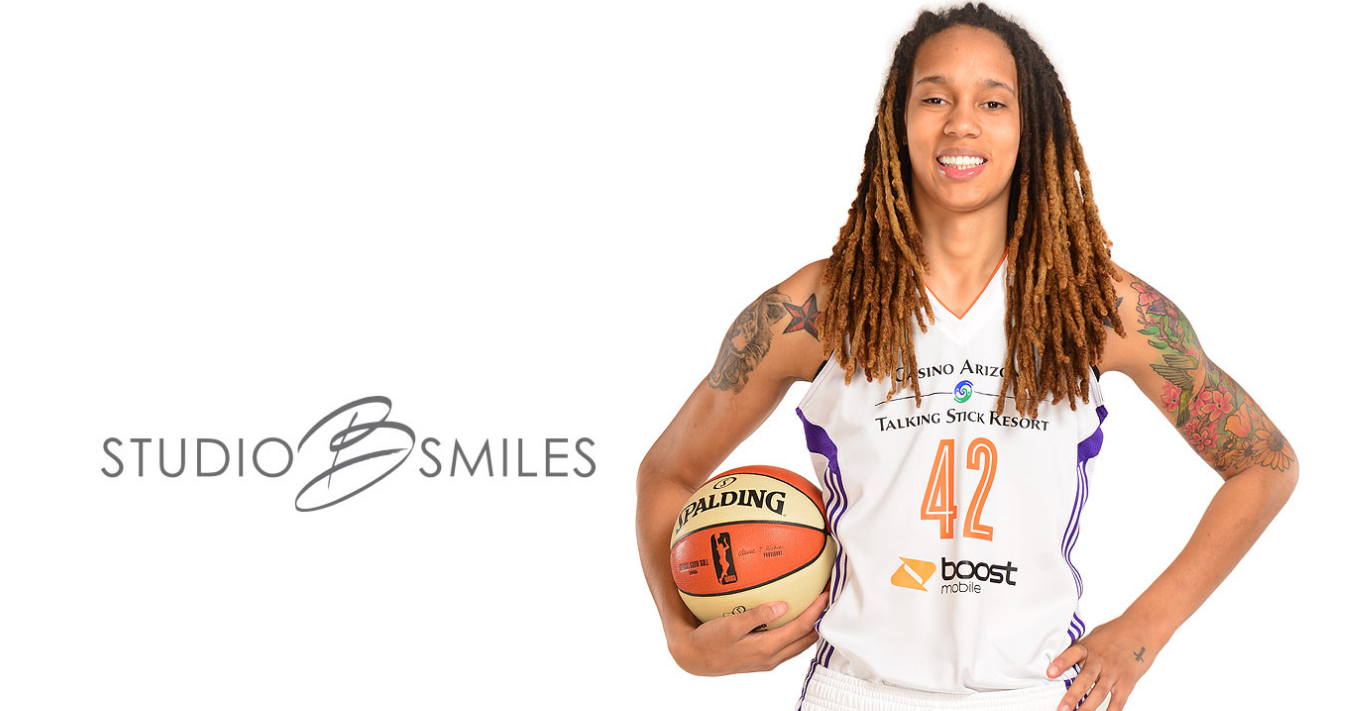 When it comes to dental health, it’s always a good thing when positive habits are developed early in life. One of the simplest and most effective ways to keep teeth and gums healthy is to properly brush, at least, twice a day. But, as any parent knows, it’s not always easy to get kids excited about brushing. Luckily, there are ways to make brushing fun for kids and less stressful for parents.

1. Get Creative with Timing

To be effective, brushing needs to take place for about two minutes each time. Instead of setting a timer to make sure your kids are brushing long enough, get creative with timing. For example, you could download a fun, 2-minute video to play during brushing times. Keep the routine from becoming boring by switching things up with short stories, singalongs, or playful dancing.

It may be tempting to let brushing slide on long days or when kids are in a more casual mode during summer vacations, but it’s routines that form habits. Make an effort to keep brushing routines the same every day. For times when you’re away on vacation, transfer your routine to the hotel bathroom to maintain consistency.

3. Let Your Child Pick Their Brush

Kids are more likely to get excited about brushing if they personally pick the brush they use. There are many different kid-friendly brushes that include popular characters and bold, youthful colors that children tend to enjoy. Brushing accessories like mouthwash, floss, and fluoride gel are also available in different flavors and fun containers.

4. Use a Reward System

Whether it’s an extra story at bedtime or the ability to make the selection for family movie night, use whatever motivates your child as an incentive to stick to a regular brushing routine. If you have more than one child, consider using a chart with stickers or stars to create some friendly competition.

Kids learn by example. So, why not make brushing a family thing? Get into the habit of brushing when your kids do so they can take a cue from your techniques and movements. Younger children might even pick up on proper brushing methods faster by watching older brothers or sisters.

Regular brushing and flossing also makes it easier to spot irritated gums, loose teeth, and other possible signs of a problem sooner rather than later. Even when regular brushing becomes something your kids look forward to doing before school and shortly before getting to bed, it’s important to schedule regular dental check-ups every six months or so to allow for a more detailed inspection.